MONEY. The new rules of the game.

Money should actually serve us and facilitate our lives as an instrument of the economy. Today we moved far away from this idea: banks „too big to fail“, financial weapons of mass desctruction, sovereign dept crises, currency speculation, high frequency trade, tax havens, … Money governs our life. The medium became a purpose, the servant became the lord, mammon and god changed roles. A real democratic community shouldn’t let that happen. A true democracy could determine consciously the rules of the game according to which money circulates and is used. Christian Felber’s theses plead for „democratic money conventions“ in each municipality in which the elements of a new money system are discussed and decided in a participatory way. Later, a federal money convention would elaborate a template for a referendum about the future „monetary constitution“. A true „sovereign“ could turn money into a public good and a medium for the common good. 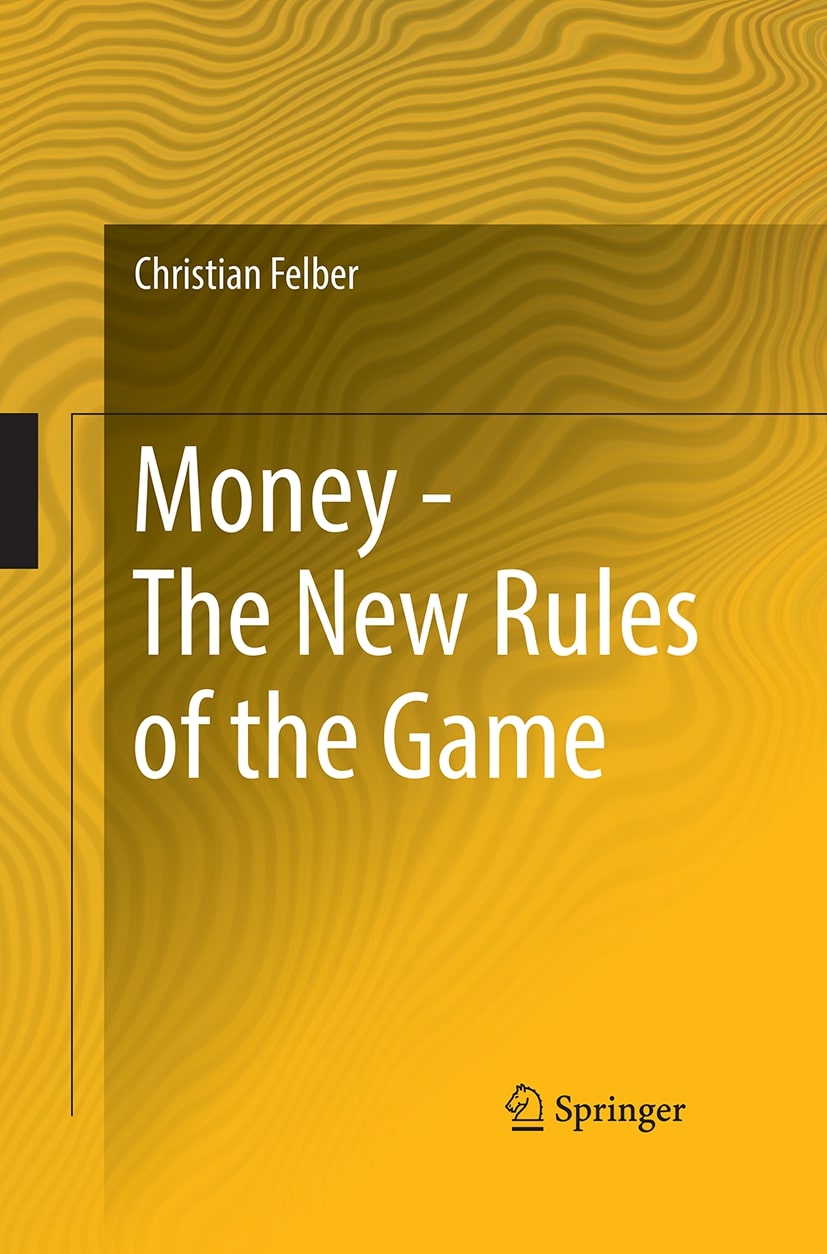 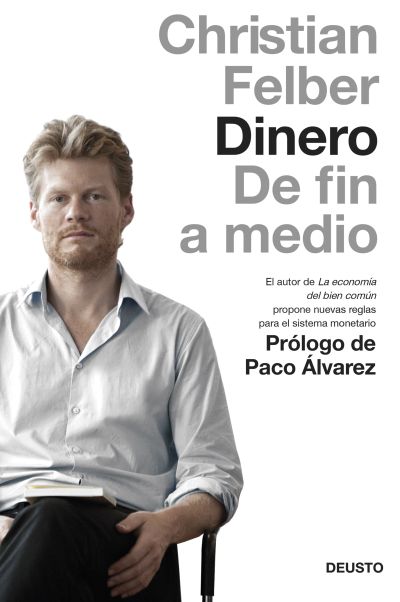 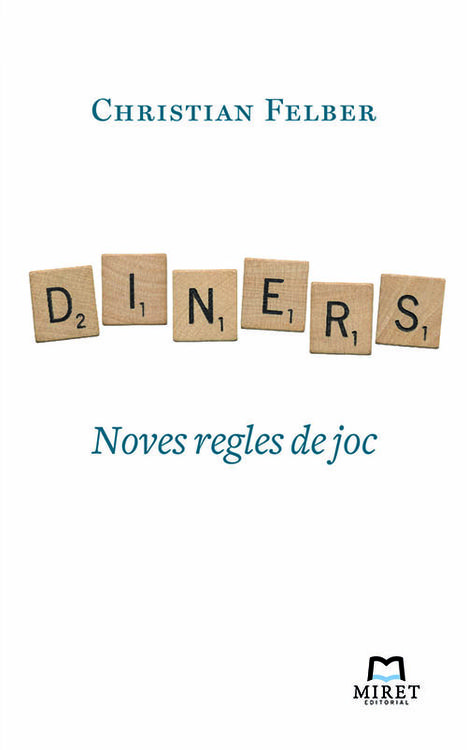 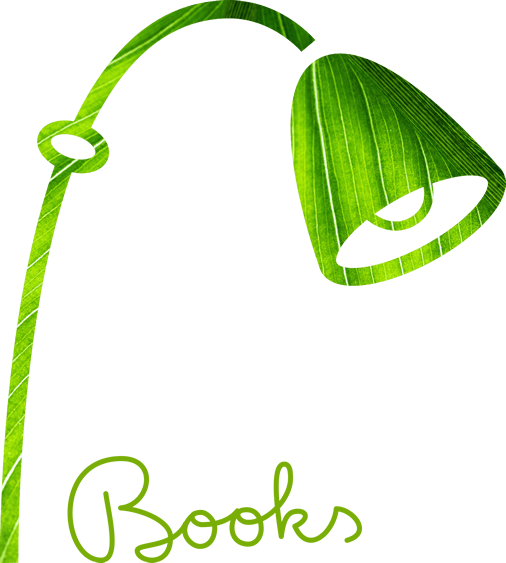