The Economy for the Common Good / Change Everything

The current ecological, social and economic crisis requires a bold and strong vision and people who actively participate in developing a sustainable future. In that sense, the Economy for the Common Good movement understands itself as an initiator and inspirational force for far-reaching change. The economy for the Common Good is an economic model for the future, leaving extreme capitalism and socialism behind. Being an ethical market economy, it is based on private companies, which do not merely pursue financial profit in competition to each other, but cooperate to reach the highest level of common good. Seven years into the movement, it is supported by over 2300 companies, communities, universities and private persons all over the world.

Money as a public good / For a democratic financial system

Money should actually serve us and facilitate our lives as an instrument of the economy. Today we moved far away from this idea: banks „too big to fail“, financial weapons of mass desctruction, sovereign dept crises, currency speculation, high frequency trade, tax havens, … Money governs our life. The medium became a purpose, the servant became the lord, mammon and god changed roles. A real democratic community shouldn’t let that happen. A true democracy could determine consciously the rules of the game according to which money circulates and is used. Christian Felber’s theses plead for „democratic money conventions“ in each municipality in which the elements of a new money system are discussed and decided in a participatory way. Later, a federal money convention would elaborate a template for a referendum about the future „monetary constitution“. A true „sovereign“ could turn money into a public good and a medium for the common good.

Technically we live in democracies, actually in post democracies and plutocracies. Sovereign democracy finds a balance of power between the highest authority and its representation. Instead of voting every four to five years, the citizen obtains “sovereign rights”, enabling him/her to shape the democratic community according to his/her values and priorities. Sovereign democracy holds the people accountable and simultaneously allows for more freedom.

Trade for Good / For a just globalization

There is an alternative to the extremes “free trade” (the more open, the better) and “protectionism” (the more closed, the better). „Trade for Good“ views trade as a means for the implementation of human rights and labour law, for the increase of social cohesion and distributive justice as well as for efficient climate and environmental protection. It disenchants the “free trade religion“ and provides a convincing alternative to WTO & Co.

The Inner Voice / How spirituality, freedom and common good correlate

Banks of the future / For an ethical financial system

Pensions / Between private pensions and the intergenerational contract

On demand, the focus can be set on other topics in the area of economy, globalization, society or ecology. 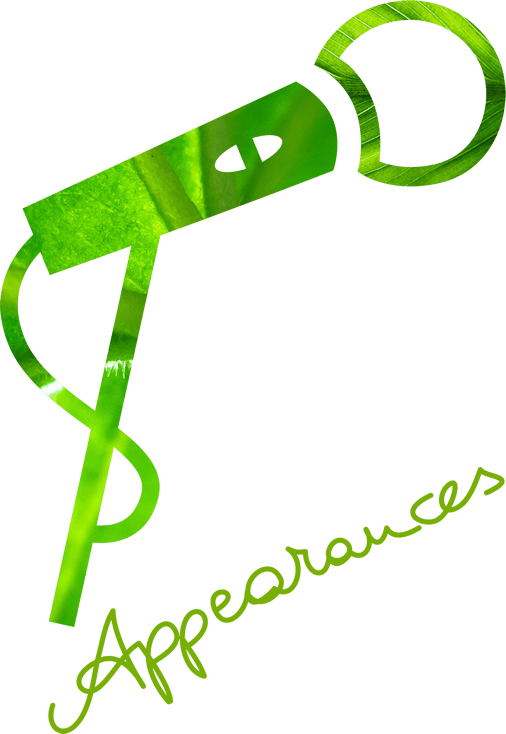