My participation in the „Oxford Style Debate” at the APK 2018 in Jakarta was most likely the most prominent and also bold appearance of the year. Over 1000, mostly German, attendees took part in the Germany export conference in Southeast Asia, a mega event in a luxury hotel. It was astonishing that when „going east“, apparently all discussions about climate protection, sustainability, growth criticism or free trade skepticism were gone.

The innovative format „Oxford Style Debate“ was an interesting experiment: together with BDI president Dieter Kempf, the Australian Finance Minister and an alternative, Indian economist I took part in the panel. I was totally aware of what “5 minutes speech time” meant, and I was prepared well: After the discussion, the organiser sent me a message that the format was one of the highlights of the event and that my arguments were a rare thing in German economic conferences. No wonder, it was the first time the organisers let an NGO representative be part of a panel. 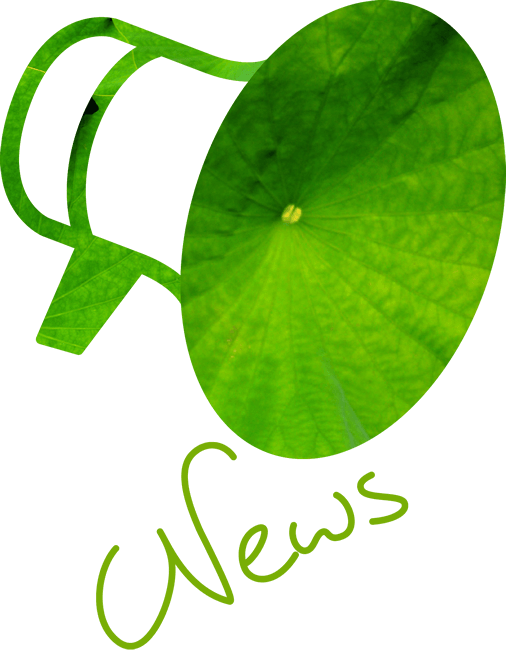